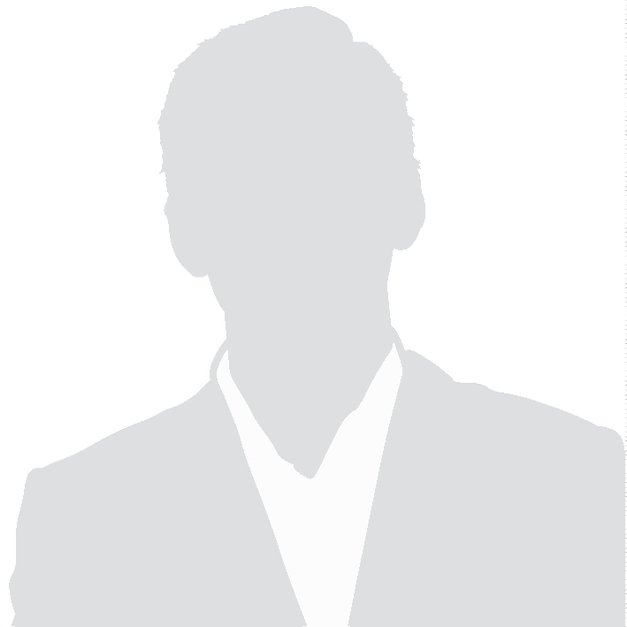 Ian is an experienced banker and Certified Associate of the Institute of Bankers in South Africa CAIB(SA) and holds a Bachelor of Commerce degree from the University of Pretoria and post graduate Diploma in Advanced Banking from The University of Johannesburg.

Ian spent the early part of his career with Barclays National Bank (now FirstRand) including a two-year secondment to Namibia and several years at Barclays Industrial Bank, including undergoing management development training in London.

In 1986 Ian decided to forego the security of corporate life and follow his entrepreneurial instincts to become a founding shareholder of Allied Bank establishing it from scratch. Two years later the Allied Building Society was absorbed as part of their demutualisation strategy and Allied Group was listed on the JSE. Once the bank was well established Ian moved to the frontline to become Regional General Manager of then Natal in what was to become his first major turnaround job. Two years later Ian’s efforts were rewarded when, after the biggest banking merger in South African history, he was put in charge of Absa’s Western Transvaal and Free State regions managing a staff of 1,800.

Not one to shy away from risk, Ian then decided to gain experience outside of banking and took up the position of Group Controller of Salene Mining which owned gold, diamond, chrome, emerald and platinum mines. It was a distressing time for the mining industry and Ian gained invaluable experience in cash flow management, negotiating and restructuring short- and long-term debt, dealing with creditors and associated legal processes and streamlining a complex corporate structure.

Five years later Ian was head hunted by Nedbank to return to banking and was initially responsible for improving their regulatory relationship and reporting functions at a time when consolidation was taking place in the banking sector and new legislation was being implemented. Following several mergers and acquisitions, Ian was tasked with integrating and streamlining the various finance, employee services, procurement and corporate real estate functions of no less than ten banks within the Group. Ian soon became the go to person for various support functions and over time consolidated these into a professional Group Business Services operation with more than 1,000 staff and a budget of tens of billions.

As chairman of the Group Procurement Committee as well as the Group Property Strategy Committee Ian was responsible for ensuring the highest standards of corporate governance, robust risk management practices, state-of-the-art systems and processes and environmental policies.